On Tuesday, the UK's National Crime Agency (NCA) has reportedly arrested a 20-year-old man who is suspected to be a member of the group calling itself the Turkish Crime Family. The group recently gained media attention after trying to blackmail Apple for $75,000 in crypto-currency. 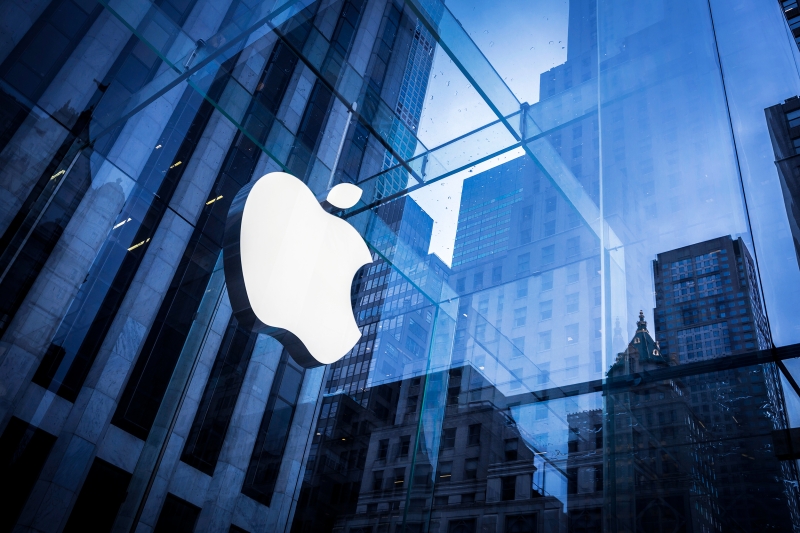 The newly arrested individual is suspected of having committed blackmail under Section 21 of the Theft Act 1968, and unauthorized access with intent to commit or facilitate commission of further offences under Section 2 of the Computer Misuse Act 1990, according to the warrant. Investigators were authorized to search for any router used by the suspect, as well as computer hardware, mobile phones, and digital storage devices.

Apple, however, released a statement, saying that there have not been any breaches to its servers and databases. Instead, it seems that the data comes from previously compromised third-party services, such as LinkedIn.

Apple is actively monitoring to prevent unauthorized access to user accounts and is working with law enforcement to identify the criminals involved. To protect against these type of attacks, we always recommend that users always use strong passwords, not use those same passwords across sites and turn on two-factor authentication.

But this arrest doesn’t mean your iCloud data is safe. It's possible that remaining members of Turkish Crime Family, in panic, go underground without doing anything, but there's still the possibility of them remotely wiping victim's Apple devices and resetting iCloud accounts, if they actually have the capability to do what they claim.

The hacking group has given Apple a deadline until April 7 to pay up the ransom.

So, if you haven't done yet, change your iCloud passwords immediately by answering to your Apple ID security questions and enable two-step authentication to add an extra layer of security to your account in order to keep your iCloud account safe from hackers. 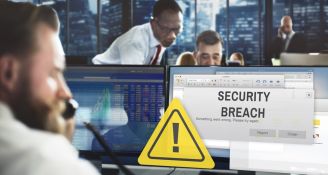 Minimize the risk of cybersecurity breach with these 7 tips